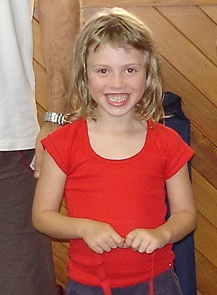 The score is based on the number of points a player gets. A win is counted as 1 point. A draw is half a point. And a loss is zero points.

The winner qualifies for the MC Cup Finals to be held at the end of the year. The winner also gains free entry into the following MC Cup and will receive invitations to MC Cup EliteTM events.

The 2nd MC cup for the year showed a steady increase in number with 20 players participating in the event, including two adults! - Wayne McDougall and Philip Mukkattu. Entry to the MC Cup is free for Adults so it was great that Wayne and Philip supported the event and provided more competition for the kids.

The day started with some excitement with two tournament favourites Leo Zhang and Kumaa Jayachanthiran paired against each other. After an exciting tussle Leo struck pulled through setting the scene for the tournament leadership.

Round 2 saw both the adult players Wayne and Philip to face eachother. The game was very close with Wayne holding a slight advantage in a Rook vs Bishop ending. Philip wasn't able to hold against the building pressure and conceded the win.

Prior to the final round, Paul Macdonald gave a Chess Lesson of breaking down pawn chains. The game ends in a nice sacrifice on move 21 to force mate. Leo Zhang managed to find the mate and thereby won a free $25 Chess Set. Well done Leo.

Michael McKenzie had produced some good steady Chess to come up against Alphaeus Ang in the final round. Alphaeus proved too strong and Michael finally had to concede defeat.

Leo Zhang won the event and received a number of prizes:

Join the next MC Cup? 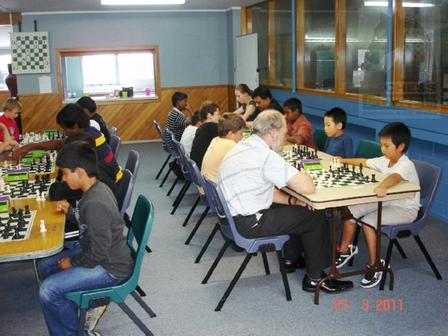 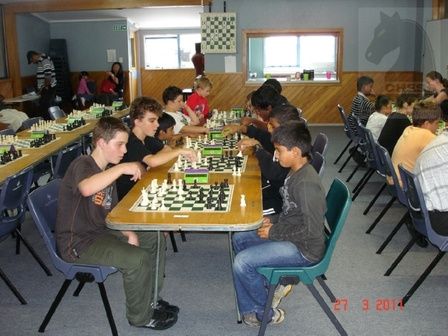 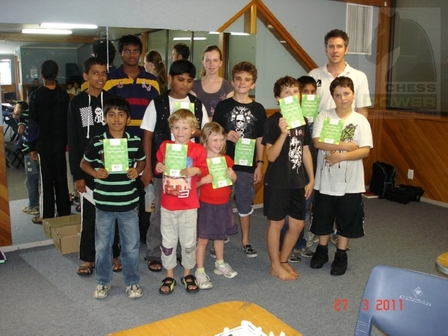 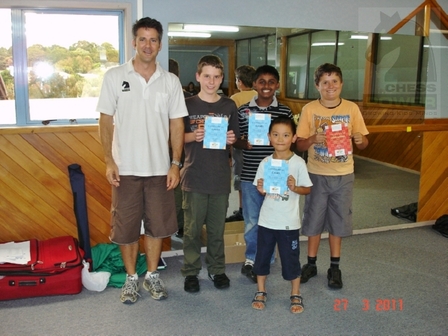 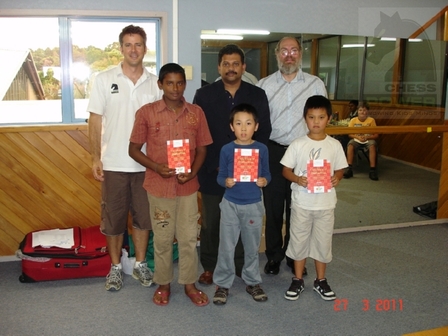 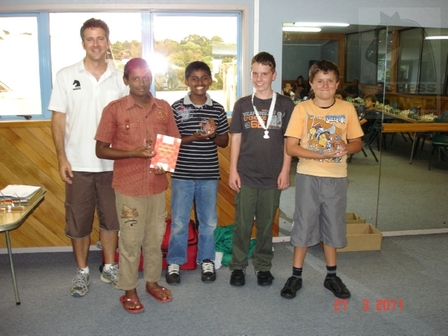 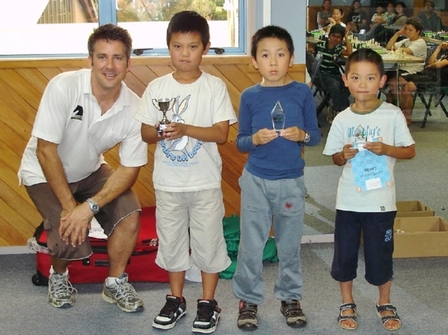 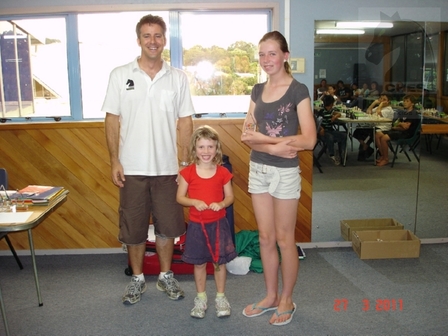 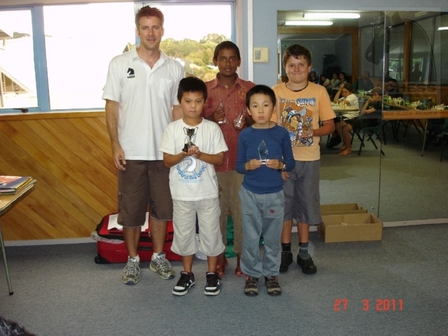