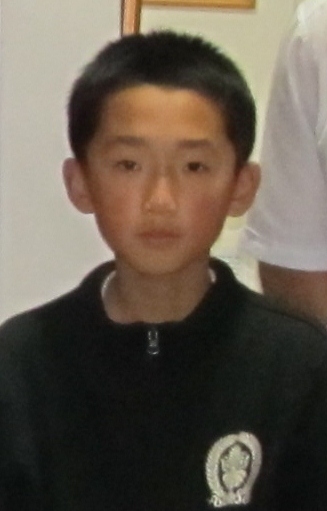 The 3rd MC Cup Qualifiers event for 2012 entertained 78 keen Chess enthusiasts ranging in age from 6 through to 17 years. This was a 20% increase in numbers over last months tournament.

There were 13 girls in the event (44% more girls than last month) and the girls continued to share the winners podium.

The key distinction for this event was the introduction of the Rookies division, designed specifically for Chess players fairly new to the game. The main reasoning for the new division is so that new players to the MC Cup have greater opportunities for success by playing against more players at their own level. You can read all about the new divisions on the Format section of the MC Cup FAQ.

The event moved to the North Shore with the Milford Bowling club becoming the venue of choice. Special thanks go to Trevor Duffy (club president) for contiuing to support the MC Cup and making sure everything was in place ready for the event. It is fair to say the venue coped ok with the numbers but if the tournament continues to grow it may struggle. 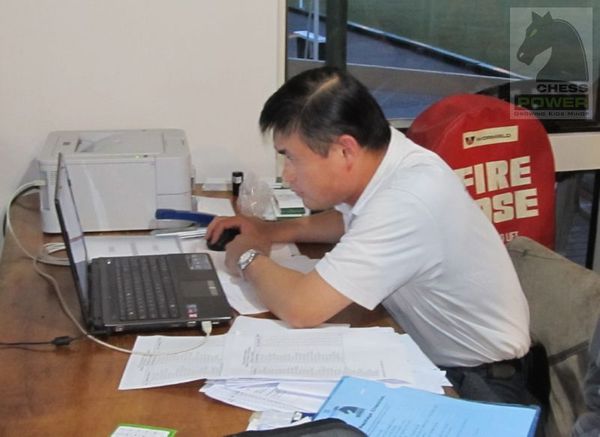 Keith Plows acted as Assistant Arbiter and our new coach Roshan Gallage helped the kids with puzzles, the Knights tours and the Fastest Draw in the West™.

Paul Macdonald was the Presenter for the day.

This time only the 1st correct answer won a prize of 20CPDs. The winners were as follows:

Fastest Draw in the West™

The Fastest Draw in the West was again speed-master Tony Wang who picked up 50CPDs.

The biggest upset in the Open Division goes to Brandon Walker for winning against Christian Umanzor rated 285 points above him. Brandon has shown that he can multi-task serving biscuits and playing good chess at the same time. Brandon has been awarded 50 Chess Power dollars for his efforts.

Paul ran the Master Challenge™ again offering 200CPDs to anybody that could beat him. The games were harder this time and Paul finally cracked under pressure with Kumaa Jayachanthiran finally being rewarded for his persistance picking up the 200CPD prize. Kumaa has been trying to beat Paul in the Master Challenge™ for over a year now. 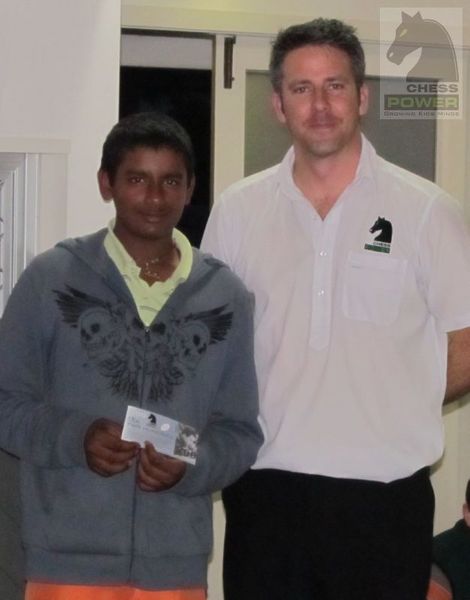 For the record, Kumaa used his Chess Power Dollars to get a book on tactics - another Master Challenge™ attempt in the offing? hmmm.

The Knights Tour for Rookies proved to be an attractive visual treat with 63 queens on the board - you don't see that every day! We also introduced an Expect Knights tour (with a bit of fine-tuning) for the Open Division players.

A number of Rookies solved the Knight Tours including a keen Open division player all the way from Germany! 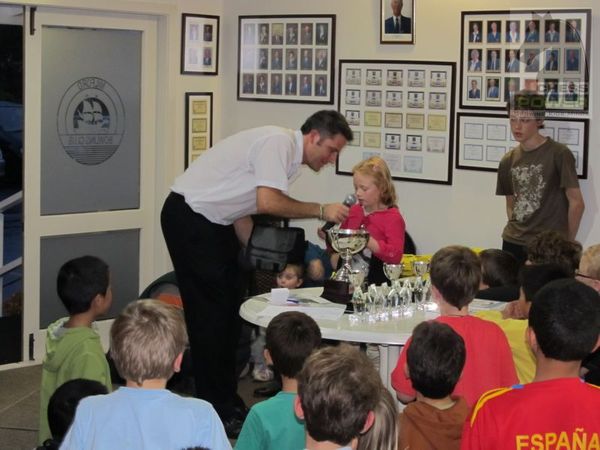 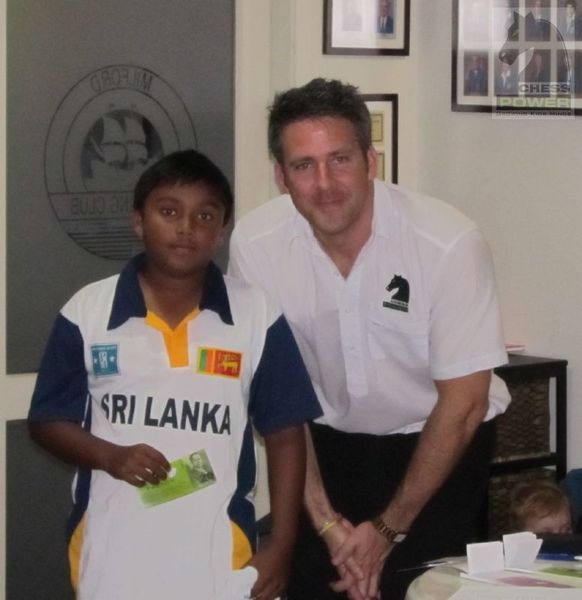 Winner of the Knights Tour

The winner of the Expert Knights Tour proved that persistance will always win the day trying no less than four times to get his winning score of 2 Queens remaining in the 2nd quadrant. Congratulations to James Lamberton who picked up 50CPDs for his awesome efforts! 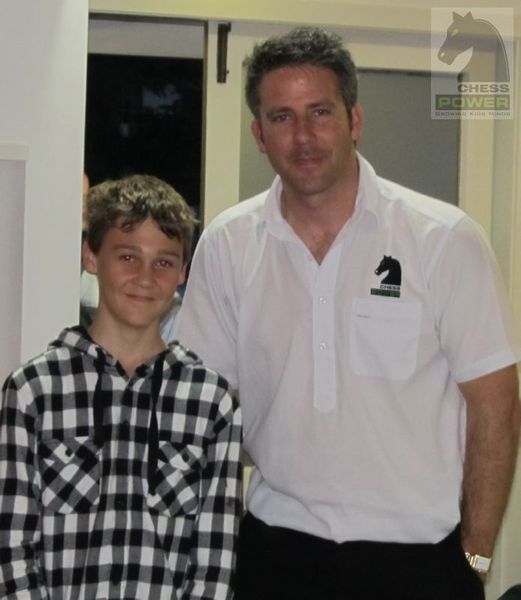 Winners will be emailed details for claiming their prizes. 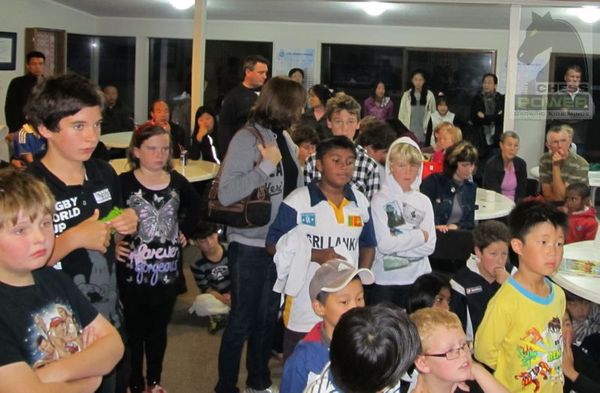 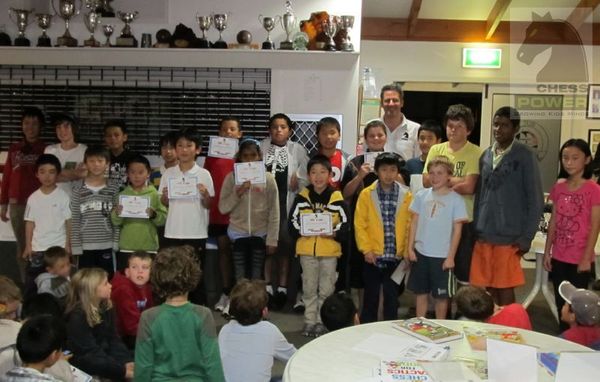 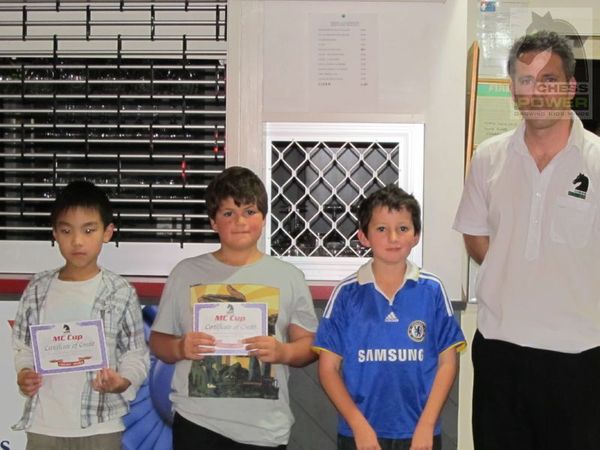 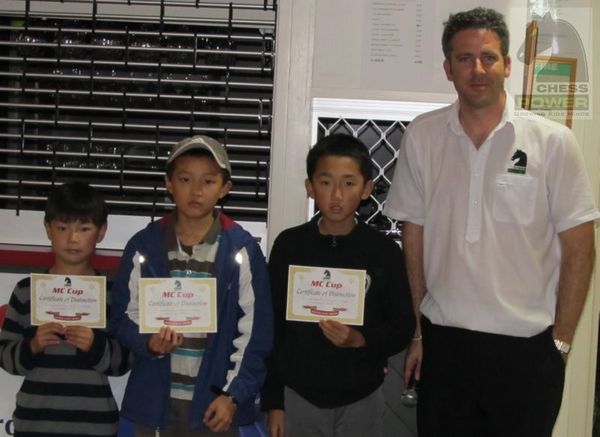 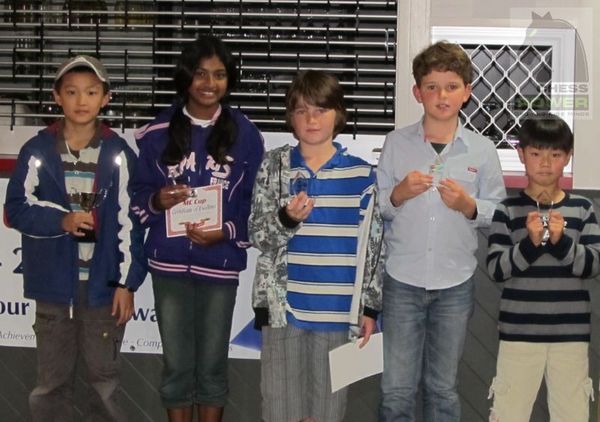 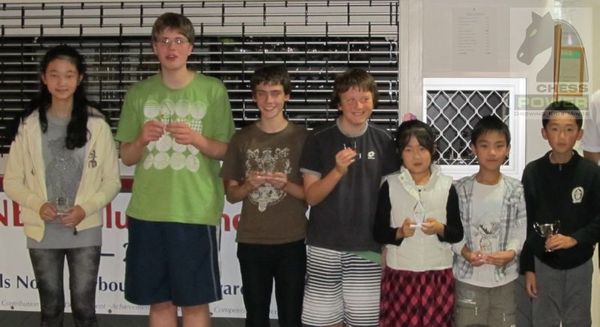