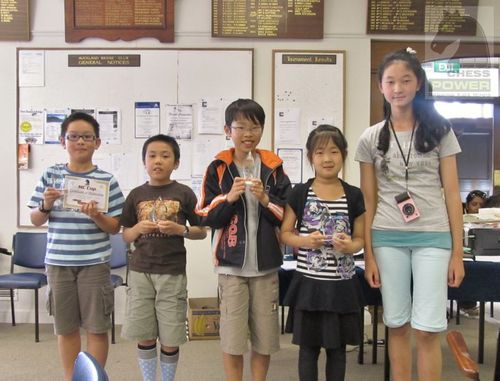 Our first MC Cup Qualifiers event for 2012 was a wonderful success. With 51 avid competitors, it was nearly double the size of any MC Cup event we held last year. Participants came from every age group, the youngest being 6 to the oldest of 15 years. And from all across Auckland.

The event had 6 girls participating with the rest boys. It would be great to see more girls in next months event.

A great venue was enjoyed by all

The new venue was wonderful. Quiet, spacious with all the facilities. Chess Power would like to thank the Auckland Bridge Club for all their assistance in helping create a wonderful experience and a home for the MC Cup.

Bruce Pollard kindly ran the Master Challenge™ for most of the afternoon. Bruce showed he wasn't unbeatable with William Zhang and Alphaeus Ang both winning 20 Chess Power Dollars for their efforts.

Keith Plows popped in the morning to help people find their way and even did a little coaching for first-timers.

And Keong Ang kept a watchful eye on events making sure things were done the right way.

We also have selected five spot prizes for players new to the MC Cup. The winners randomly selected are: Cameron McNair, Justin Mo, Liam Parker, Tony Wang and Raith Fullam. Each wins 50 Chess Power dollars and will be emailed details for claiming their prizes. 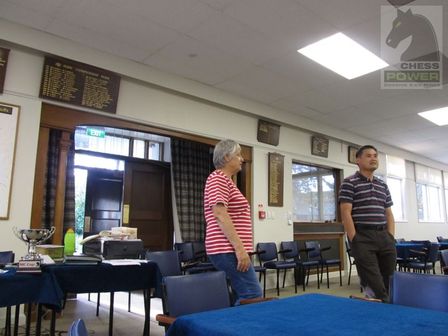 Marilyn Rowan and Keong Ang reflecting on the afternoons' proceedings 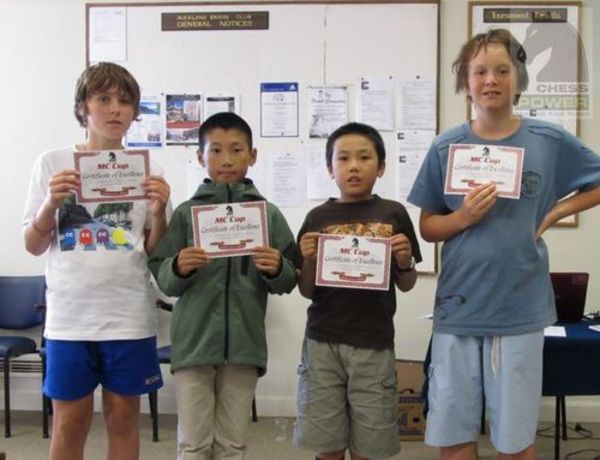 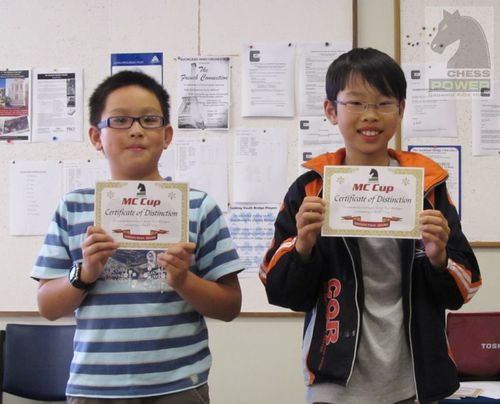 Both players were given framed certificates to mark the occasion and enter the Chess Power Hall of Fame™. 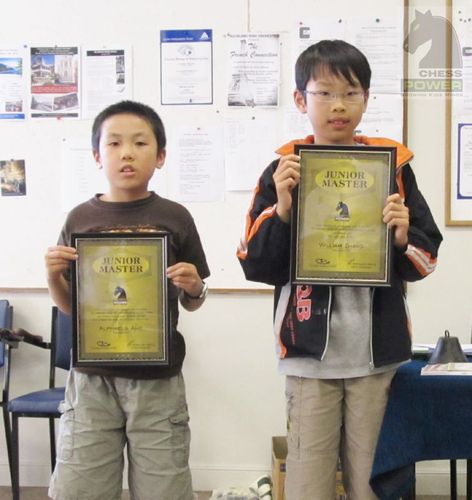