BREAKING NEWS All Chess Power National Finals and the Champions Trophy events have been deferred to a later date.

Paul Macdonald was the Chief Arbiter for the day.

Gramma Macdonald kindly helped in the kitchen for the day serving refreshments. 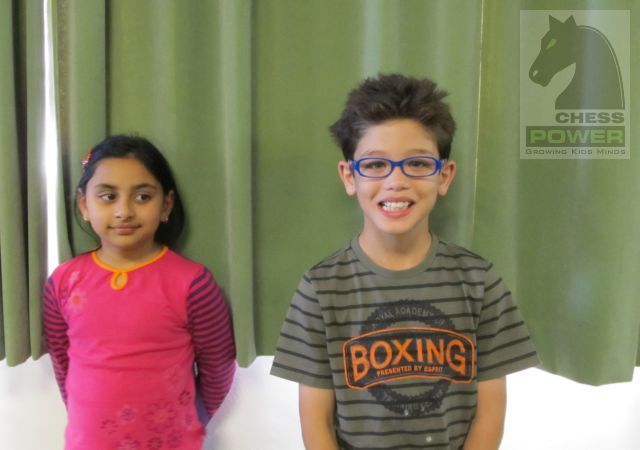 Each year we award the one player that scored the most points across all MC Cup events in 2012. 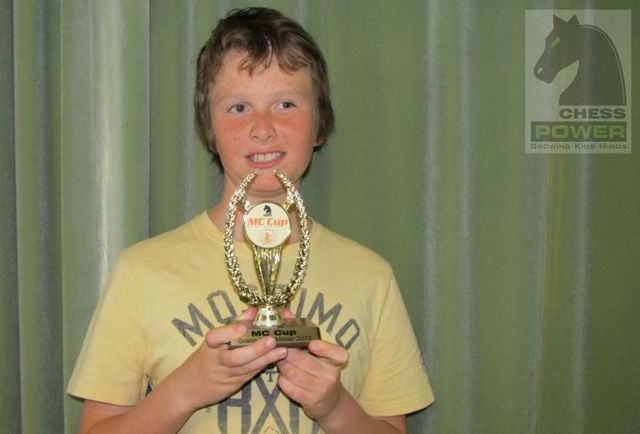 Photos of the Division Winners  are below. For additional photos visit our Facebook page. 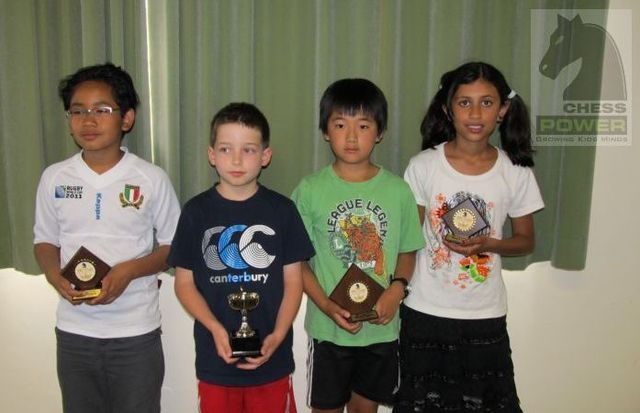 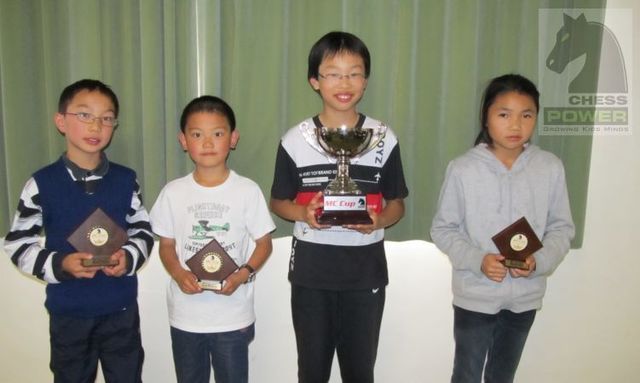