The Sarapu Cup is named after the late Ortvin Sarapu, known in many chess circles as "Mr Chess". Read the biography or skip straight to some interesting artefacts including some of Ortvin's greatest games! 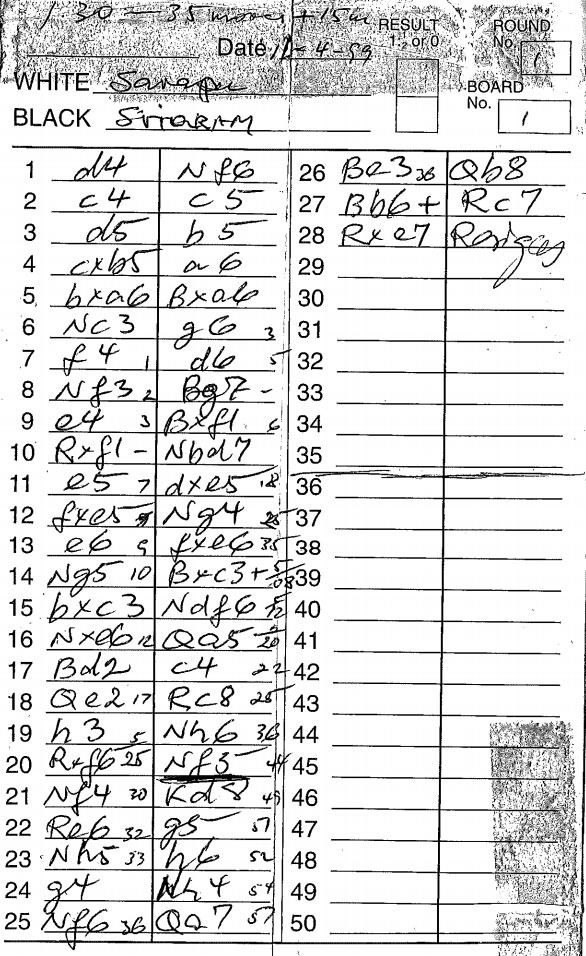 His first and last international tournament in Europe was at Oldenburg 1949. There, he defeated former world chess championship candidate Efim Bogoljubov with a sharp turnaround from a bad position. Sarapu finished in fifth place with 11-6, a point behind tournament winners Bogolyubov and Elmars Zemgalis, and a half-point behind Nicolas Rossolimo and Herbert Heinicke.

One of his opponents at the 1949 Oldenburg tournament was former New Zealander Robert Wade; in a conversation after their game, Wade suggested that New Zealand would be a good place for someone like Sarapu, who wanted to escape war-ravaged Europe. Ortvin met Barbara Bialonczyk after the Oldenburg tournament, and they married in 1950. Immediately thereafter, the newlyweds emigrated to New Zealand, arriving in Wellington in October 1950. They had one son, Peter.

FIDE awarded Sarapu the International Master title in 1966 after he won the Asian Zonal, making him the second New Zealand player to gain the IM title, the first being Robert G Wade. In addition to Bogolyubov, other world-class players whom Sarapu played include ...

Ortvin was awarded an MBE for his services to chess.

Get to know Ortvin first-hand in this wonderful candid interview with Mr Chess himself. 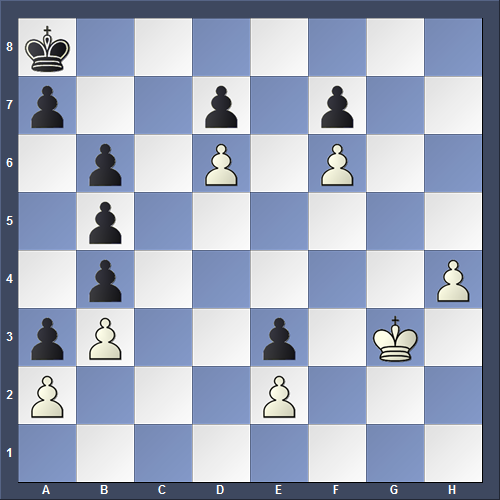 White to play and win. It seems easy but Black has an amazing defensive idea!
Ortvin showed me this puzzle one night at the Auckland Chess Centre. He told me an Estonian Master showed him. Perhaps Paul Keres?
View Ortvin's toughest Chess battles